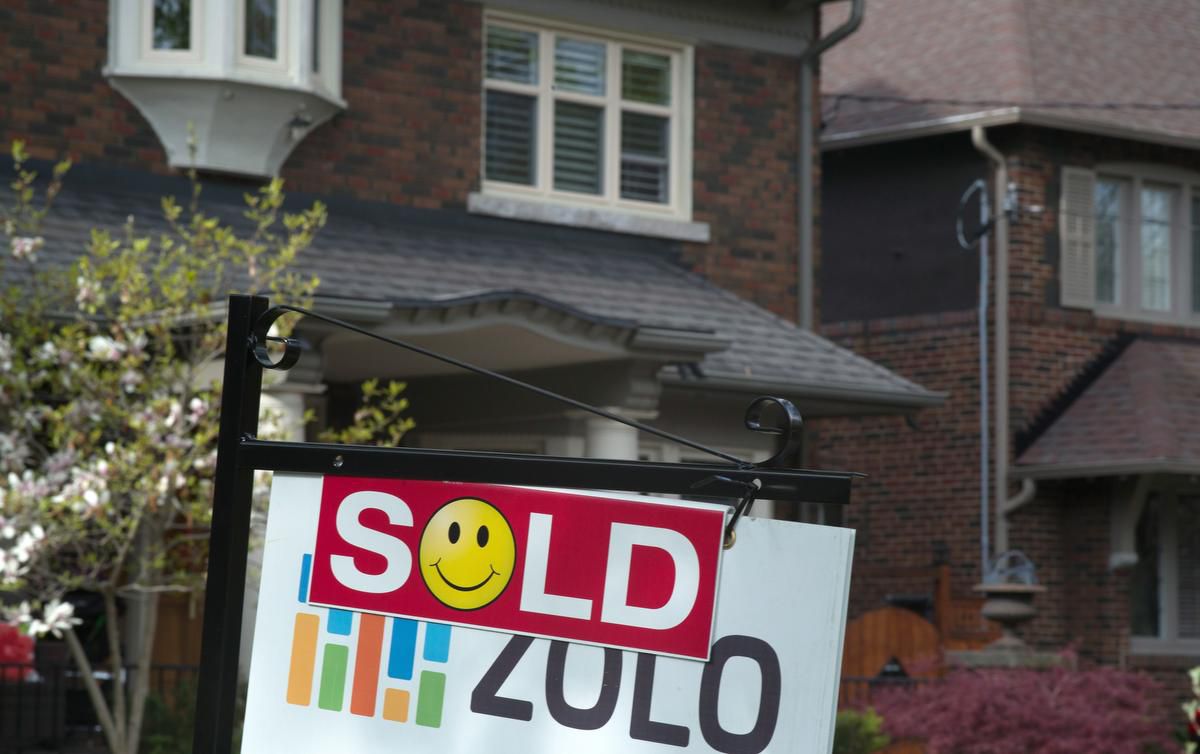 Real Estate In The News

“Home prices rise against tighter supply in August” via The Star

Home prices rise against tighter supply in August via The Star

August appears to have cemented the Toronto region’s real estate recovery, with average resale home prices up 4.7 per cent year over year to $765,270, including single-family homes and highrise apartments. That is about $34,000 higher than the average a year ago.

The number of detached-house sales increased 19.2 per cent in the 905 areas outside of Toronto to $907,780 on average. Detached homes also saw a 12.3 per cent jump in sales in the City of Toronto, where they sold for $1.24 million on average.

The average Toronto-area resale condo price also rose 6.4 per cent to $541,106. The number of sales, however, remained flat overall, increasing 0.7 per cent year over year in August.

Join thousands of Torontonians who receive our automatic updates. Stop manually spending your time searching, we will send the properties that meet your criteria directly to your inbox.